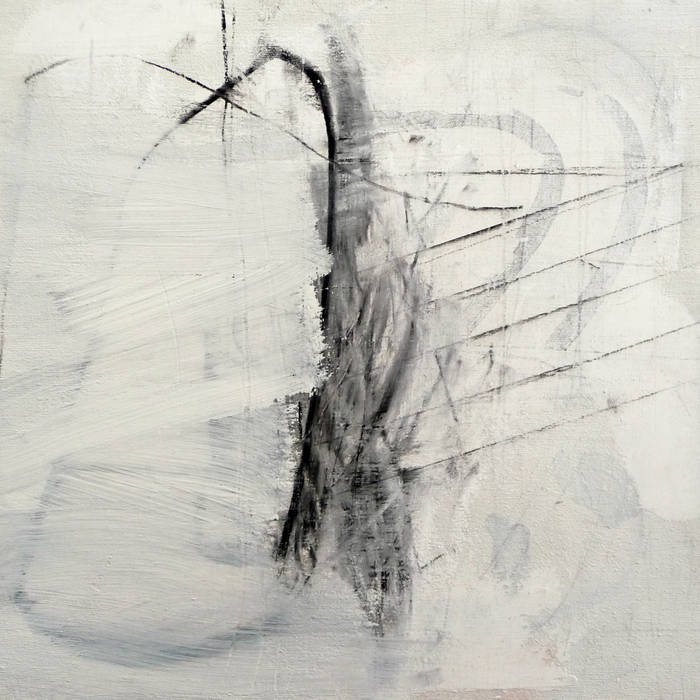 «Tolerance can be used to describe how things fit together. Another term is allowance. Situations do not always run smoothly alongside others. People are not always able to accept new situations presented to them.
With this work, I have stated “Many borders crossed, communities welcomed by, moments shared, ideas exchanged. Everyone on the planet should have this basic human right.” I truly believe this and have grown in every way through my own experiences, here combined in a way to reflect both tolerance and intolerance».
Simon Whetham

Comes in a 200 copies edition CD, packaged in an oversize 7’’ sleeve featuring cover artwork by Robert Sherrill and layout curated by Matteo Castro.

Recorded and composed by Simon Whetham from 2014 through 2017.
Materials gathered in various worldwide locations.
Many borders crossed, communities welcomed by, moments shared, ideas exchanged.
Everyone on the planet should have this basic human right.

Simon Whetham has developed a characteristic practice of working with sound recordings as raw materials for composition and performance. These are often environmental sounds he has captured employing a variety of methods and techniques, in order to reveal discreet or obscured sonic phenomena. When presenting work in a performance or installation, for him the space and the objects within become instruments to be played.