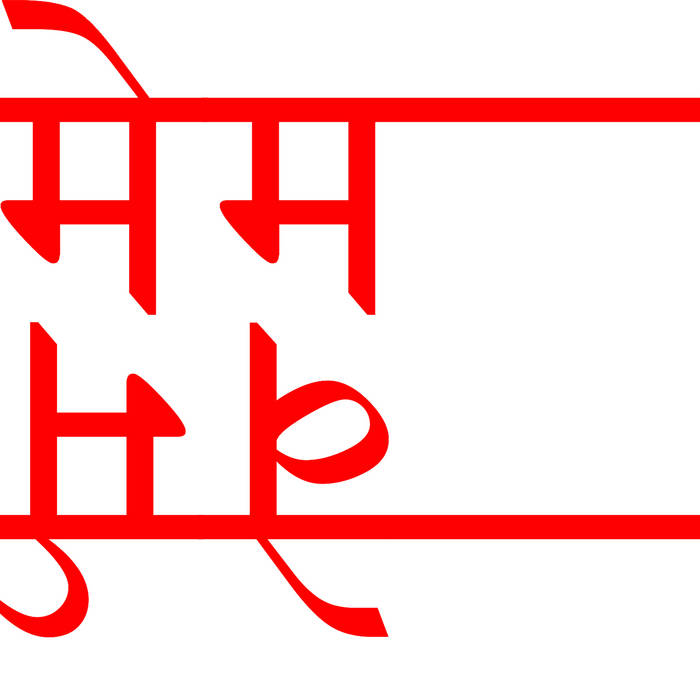 मेम वेर्म [mema verma] is the final step of a study about an indian shruti box G (low) tuned, mostly used without emitting any note (as in the first two tracks, [kīṭa gīta] and [sautāceta]), sampling and processing the breaths, whistles and noise produced by the reeds. The third track, [annīgā śūnyatā], is the only one in which the shruti is played in a more standard way, as well as its sound was recorded through a set of very old mid-range speakers, later sampled and processed.
मेम वेर्म [mema verma] is split into three tracks but the whole project is sort of a metamorphosis of the same idea, where the sound is, step by step/track by track, more rarefied, losing that concrete feeling in the beginning and turning into a drone in the last track.

The project is titled "mema verma" and every track title is related to Indian language in a sort of "grammelot", since these words don't exist in Hindi, Bengali or other territorial languages except for the first one [kīṭa gīta], which means "the insect's song" in Hindi; this reflects the same relationship which intercurs between the artist and the medium, so different from the traditional use of this instrument in its own country.